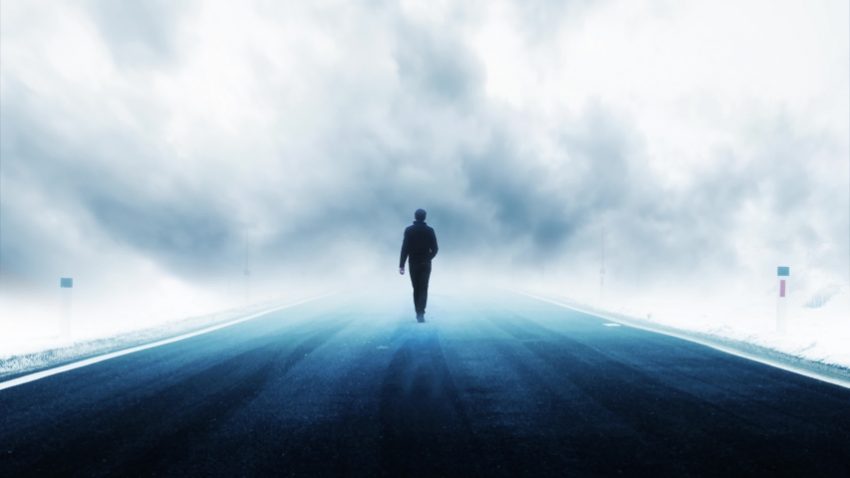 Why we do it

Iain found yoga in his thirties as a way to balance and control his anxieties, it quickly took over his life, practicing more, he began to delve into the ethereal edges of Yoga, became transfixed by breath-work and fascinated by Yoga’s ancient roots, stories and philosophies.

Through Yoga he found friends, supporters, and a new purpose as he became more deeply entwined with his practice. After a period of teaching in other studios, and having been encouraged to start plans for his own space by his students and mentors alike,  Humble Warrior Yoga was born.